Hi, what are you looking for?

how to Conference Call on Android Phone (2) 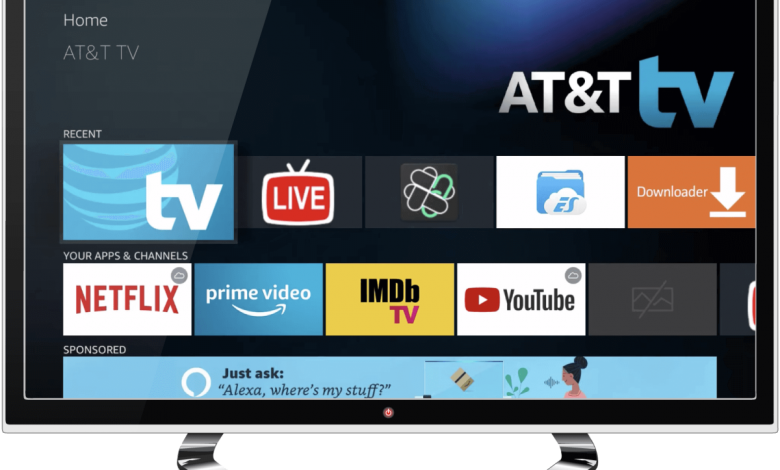 Smart TVs, including smartphones, are the next big thing. You can download software, play games, browse the internet, watch movies and TV shows, make online calls, and do a lot more. DIRECTV NOW is a smart TV service that allows you to watch live and on-demand video content on your smartphone for a monthly fee. AT&T TV has replaced DirectTV Now. To mount AT&T TV on a Smart TV, follow the steps outlined below (Samsung, Sony, Vizio, LG and Android Smart TV).

Although all Smart TVs are identical, the steps taken to install the DIRECTV NOW app on individual smart TVs can differ depending on the brand.

How do I install DirecTV Now ATT&T on a Samsung Smart TV?

Samsung’s smart TVs, including Apple’s smartphones, have their own operating system, Tizen OS. The Samsung TV has its own app store called Samsung Apps, where you can install apps and games just as you would in Google Play.

(1) Launch the Samsung Apps app on your smart TV.

(2) The Search bar is located on the screen’s left side. Enter DIRECTV NOW or AT&T TV in the Search bar.

(3) The results of the search will appear on the right side of the page. Select the DIRECTV NOW app.

(5) Once the update is over, press the Run button to launch the program.

How do I install DirecTV Now ATT&T on an Android TV?

(1) Navigate to the Google Play Store on your smart TV.

(2) Type DIRECTV NOW or AT&T TV into the search bar. Select the AT&T TV app from the search results.

(4) When the app is installed, click the Open button to launch the app on your Android Smart TV.

How to Install At&T TV App for LG Smart TV

How do I install DirecTV Now ATT&T on an LG TV?

The DIRECTV NOW app (AT&T TV) is currently unavailable for LG smart TVs. LG Content Store is the app store for the LG Smart TV. There is no such thing as a DIRECTV NOW or AT&T version in the app store.

If you want to stream the AT&T app to your LG Smart TV, use your smartphone or PC to cast the app. The LG Smart TV includes the Screen Share software, which allows you to cast content from smartphones and computers.

How do I install DirecTV Now ATT&T on an VIZIO Smart TV?

The DIRECTV NOW app is not available for Vizio Smart TV, but you can cast the app to it.

Using the VIZIO SmartCast Mobile app, you can cast your smartphone to the Vizio Smart TV. The software is compatible with both Android and iOS devices. Install the app and then cast it to your Vizio Smart TV.

This is how you install the DIRECTV NOW (AT&T TV) app on your Android-powered smart TV. If your smart TV does not have the app, use your smartphone to cast it. Every smart TV comes with its own casting app, which is either pre-installed or available from the official app store.

Advertisement. Scroll to continue reading.
In this article:

Here are the best Flashing Tools available to flash any Android phone. Download the latest flash tools for free. QFIL Flash Tool This is...

Here you can download the latest and original flash file for Android phone. And also download the flash tool for flashing firmware of Android...

Here you can download the latest and original flash file for Acer Android phone. You can update the firmware with this flash file. Install...

Here is the complete guide about Android Multi Tools. You can reset or unlock any android mobile with this Android tool. And also we...